As Fracking Bids Open; What Now for UK Shale Energy? 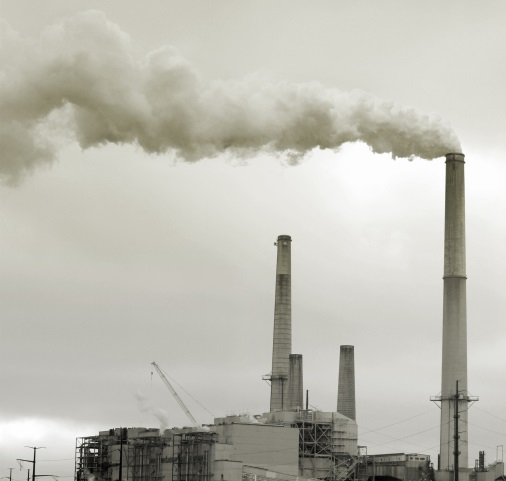 Hydraulic fracturing – more commonly known as ‘fracking’ – has hit the headlines to no small amount of controversy as the coalition government invited commercial energy companies to first onshore bid on the oil and gas licences in six years this past week. Having raised plenty of issues in the US, where horror stories of flammable gas leaking out of kitchen taps are frequent on YouTube, the process of fracking has been the subject of many protests in the UK over the last twelve months. Last week, ministers courted further outcry as it was revealed the conditions of bidding on fracking areas left open a loophole for drilling in national parks when ‘exceptional circumstance’ was met; a concern for environmentalists who are worried the method of extraction – which involves extracting gas from shale rock layers deep within the earth by injecting high-pressure water – could damage national heritage sites.

Jenny Banks, Climate and Energy Specialist at WWF-UK said: “Tackling climate change means at least two thirds of the world’s fossil fuel reserves need to stay in the ground. The UK Government should draw a line and leave shale gas and other unconventional fossil fuels in the ground rather than opening up half the country for drilling.”

However, Matthew Hancock – the new Energy Minister following David Cameron’s cabinet re-shuffle earlier this month – assuaged fears earlier this week. Speaking to BBC Radio 4, Hancock said that given National Parks cover 16% of the UK, exploration has been conducted on these heritage sites without incident for years.

“A huge proportion of homes across the country use gas and may well be cooking breakfast on it as we speak. Having domestic and secure energy supplies in a dangerous world is a big prize, but we’ve got to do it in a way that is careful and that’s why we’ve brought in stronger protections on the one hand, but also are saying yes, let’s explore and see what opportunities we’ve got.

“There will need to be exceptional circumstances to do this in natural parks, precisely because for decades there already has been exploration for conventional oil in national parks and it’s been done in a way that has not caused great controversy. And where it’s being done in a reasonable way without an impact on the local environment, then we don’t want to put a stop to something that’s already happening that is happening uncontroversially.”

Despite bidding opening, there are a few hurdles to conquer for ministers before we can welcome additional shale gas into the UK commercial energy economy.

First and foremost, members of DEFRA will have to re-clarify the so-called ‘loopholes’ in the existing contracts being bidder on, including whether to rule out drilling in areas designated as being of outstanding natural beauty.

Following that, Eric Pickles – the communities secretary – will have to review appeals related to these protected areas in the following twelve months. Should Mr. Pickles not reach a verdict on the appeals in that time, the review process will be handed over to the planning watchdog for each areas – which could extend the timeframe considerably.