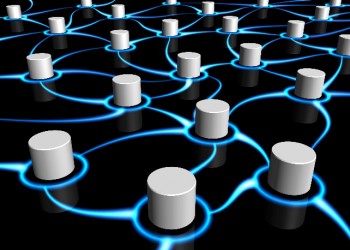 Battery storage will, for the first time, play an important role in balancing supply and demand on the power system, after several projects were awarded key contracts by National Grid.

In order to effectively balance supply and demand, National Grid must ensure that the frequency of the electricity system is maintained at 50Hz. But the pace of change in the system – and in particular the growing level of intermittent renewable projects – is forcing the company to develop innovative ways to ensure that the frequency remains stable and that power flows to where it is most needed.

As a consequence, National Grid launched an “Enhanced Frequency Response” tender, which aims to bring forward new technologies to support decarbonisation by providing a fast response solution to system volatility.

Previously, the fastest frequency response was delivered in around 10 seconds, but technological developments mean that the response can now come in under a second. National Grid estimates that this enhanced ability to control variations in frequency will cut costs by £200mn and will streamline services to make them more efficient.

The outcome of the first EFR auction was announced on 26 August. National Grid received bids from 37 providers, the majority of which were from battery assets. Of these, eight bids were accepted, and these have received four-year contracts from the system operator.

The auction has been regarded as a success by industry groups, as while National Grid was only seeking to procure 200MW of capacity, around 1.4GW actually pre-accredited for the auction – suggesting that the battery storage industry might be stronger than had been anticipated.

On the same day, analysts at Cornwall Energy issued new research that showed that the costs of battery storage had fallen dramatically in recent years.

The auction provided further evidence that battery storage could be set to play a very significant role in the low-carbon transition.