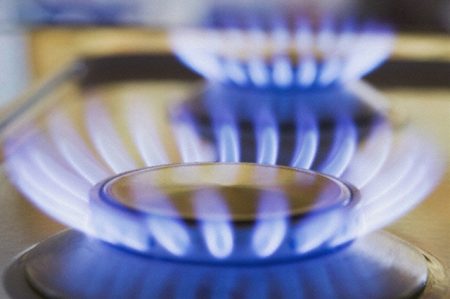 As usual the annual Budget announcement was polemical. This time the biggest controversy was in the energy and environment sector where the announcements to support expansion of fossil fuels, especially gas, were not welcomed by environmentalists.

While George Osborne’s defends the Budget 2012 announcements that will support the construction of new gas-fired power plants in Britain by saying: “Environmentally sustainable must always be fiscally sustainable.”

Critics are calling it a polluter’s charter. John Sauven, executive director of Greenpeace statement could not be clearer on his opinion: “A bad day for the environment”.

The Chancellor announcements to support expansion of fossil fuels, especially gas, coincide with Ed Davey’s speech from last week. Both indicate that it is more than likely that the government wants to stimulate a new building programme of gas-fired plants.

Mr Davey said: “Gas is cheap, has much less carbon than coal and will be the largest single source of our electricity in the coming years,”

While the statement was welcomed by the Energy Networks Association (ENA), which represents the transmission and distribution network operators for gas and electricity in the UK and Ireland. It was decried by environmentalists, here is what they said:

“I am concerned about the focus that the Budget took on fossil fuels” (Mark Kenber, CEO of The Climate Group).

“Sticks two fingers up at David Cameron’s promise to build a clean future – and gives a massive thumbs down to new jobs and cutting our reliance on expensive gas and oil” (Andy Atkins, executive director of Friends of the Earth).

“We had hoped for greater clarity around future energy and emissions policies to enable better business and investment planning.” (Melanie Leech, Director General of the Food and Drink Federation).

“We urgently need a long term, consistent policy framework to provide businesses with the confidence to invest in low carbon and energy efficient improvements” (Martin Baxter, Executive Director of Policy, Institute of Environmental Management and Assessment, who believes the Budget does not deliver this).

After the Budget 2012 announcements it gets even harder to believe in David’s Cameron pledge to create the “greenest government ever”.