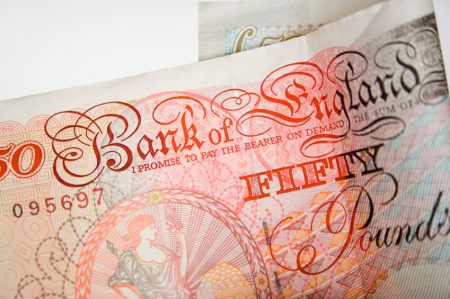 With four of the UK’s big six energy firms stalling on administering the £50 reduction to domestic and commercial energy consumers, and threats of blackouts next winter, it looks like the heated debate over energy prices is set to continue well into 2014.

Having negotiated a £50 reduction to energy bills and chipped away at green levies, the government would have hoped that energy companies would have done them something of a favor and implemented those changes to bills with some sense of urgency.

However, with the majority of the big six keeping quiet on when that cut will be administered (and even those that have spoken on the issue not implementing it until March) it looks set to be not one, but two expensive winters for UK energy consumers.

The coalition government would have hoped that the reduction would have contributed to making things a little easier for the public and private sectors in the expensive, energy-intensive winter period, but with so little time to factor in the change in prices energy companies are unlikely to be able to roll out the amendments without causing confusion amongst customers who have a tariff that is either fixed or factors in environmental costs.

There is, however, pressure on the big six to aim to roll out the updated tariffs as soon as humanly possible; Ann Robinson of uSwitch told the Daily Telegraph:

“Suppliers must do the right thing by passing cuts to green levies on to customers as soon as possible, so that households can feel the benefit throughout winter. Suppliers that are unable to provide this much-needed relief this year should backdate it so that customers don’t lose out.”

Factor in the likes of E.On are rolling out a 4.3% increase in prices anyway on January 18th, and private and business energy customers look to be having their budgets stretched and the government with no small number of problems in the industry.

Further unwelcome news came from Npower Chief Executive Paul Massara this week, when he announced he did not know whether the UK could “get through next winter”.

Mr Massara warned the Panorama programme on the BBC that the country’s spare power reserves will be put their limit as more coal-fired plants shut down throughout 2013.

“The amount of spare generation that is around at the peak day has gone down from about 15 per cent to about five per cent and I think next winter it will be even smaller,” Mr Massara told the BBC.

Massara said the government may have to ’slow down’ in it’s attempts to move the UK to a low-carbon economy as the scale of the projects such as wind and nuclear will all take time to bear fruit.

“Every time we sign a wind farm deal or nuclear deal with long-term contracts, those are expensive contracts relative to where we are today,” he said.

“Now they may actually be very, very good deals for us if gas prices dramatically increase, but if gas prices stay where they are or fall these will be very expensive bets.”

However, with pressure from the EU to meet low-carbon and recycling goals by 2020, there maybe little room for extension in the projects currently underway without the UK incurring penalties from Brussels.