Energy System Must Be More Flexible 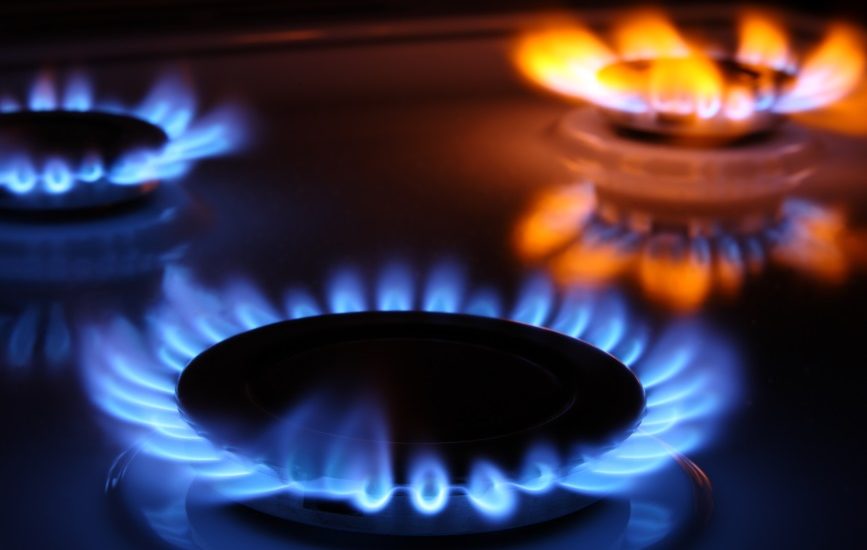 The cost of integrating intermittent energy sources into the electricity system will be much higher than necessary unless more flexible technologies are deployed, the UK Energy Research Centre (UKERC) has warned.

On 21 February, researchers at UKERC unveiled an update on their review, published in 2006, of the costs of incorporating “intermittent” generation onto the power network. It said that increasing the level of technologies such as wind and solar power would have a range of impacts on the system.

The effects of rolling out more green technologies might include, for example, the need to spend more money on reinforcing the energy networks, and a reduction in the efficiency of the remaining thermal plants on the system.

The report said that such wide-ranging impacts made it difficult to truly understand the cost of integrating renewables: the effects interacted and overlapped to a considerable extent, and the benefits offered by particular types of generator may therefore not be accurately represented in cost estimates.

UKERC argued that a fair understanding of renewables costs could only come through a “whole systems” approach, which looked across all of the impacts. This would facilitate a proper comparison of systems that had adjusted more or less well to the integration of green technologies.

The report further noted “a substantial body of evidence” that suggested that renewables costs were dependent on the flexibility of the system to which they were added. It explained that estimates of additional costs, when based on an assumption of a flexible system, could be “several times lower” than the alternative.

The report said that the key challenge, by which policy-makers, regulators and markets were faced, was delivering a low-carbon system that best utilised variable renewables, while minimising costs and enhancing both security and reliability.

UKERC did note, however, that substantial progress had been made on this process of adaptation. It said that the British energy system already incorporated a substantial contribution from low-carbon generation, and had maintained its reliability – with balancing costs still making up a “very small component” of total electricity supply costs.

Co-author of the report Dr Rob Gross said: “The conversation we have every winter, which is only about whether we have enough spare capacity to keep the lights from going out, is the wrong question. What we should be asking instead is not just how many power stations we need, but whether they’re the right kind of power stations to keep the system flexible enough.”

The report underlines the urgency with which policy-makers must seek to remove the barriers to the deployment of innovative technologies that can support the integration of renewable technologies.