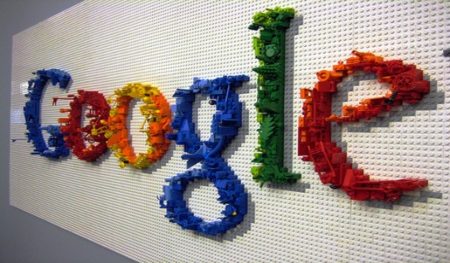 When it comes to companies we love to revisit, Google has to be top of the list. The Search Engine giant has quietly been investing huge amounts in both self-serving renewable energy projects and investments into ongoing reseach over the last decade.

The California-based company have previously invested huge sums on wind farms in Scandinavia and tidal generators in Europe, but the crown jewel of their renewable energy investments finally came online last week.

A phenomenal infrastructure, the switch was flipped this past Thursday on a solar-thermal facility that takes the crown as the largest in the world; a project powered by 347,000 sun-facing mirrors and bankrolled by Google.

Capable of producing 392 megawatts of electricity, the Ivanpah facility will cleanly power almost 150,000 homes in Google’s home state of California.

“We’ve invested over a billion dollars in 15 projects that have the capacity to produce two gigawatts of power around the world, mostly in the U.S., but that’s the equivalent of Hoover’s Dam worth of power generation,” said Rick Needham Google’s director of energy and sustainability.

But the project is far from altruistic.

Silicon Valley has a near-unquenchable thirst for commercial energy, that the cost of meeting it is financially astronomical.

Every search made on Google – which is some 500 million times a day – the data is processed on a server owned and operated by Google before being pinged back to you.

The cost of powering those servers set Google back $2.25 billion in it’s latest quarter – which goes a long way into explaining the company’s aggressive pursuit of sustainable, lower cost alternatives in renewable energies.

“The fact is that all of these things, procuring power for ourselves, investing in power plants, renewable power plants, they all make business sense, they make sense for us as a company to do. We rely on power for our business,” Needham added.