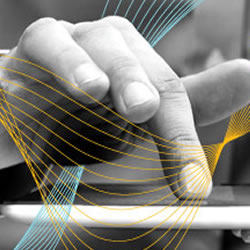 Last month news broke that the UK could turn to ‘crowd sourcing’ funds to help boost the UK’s commercial renewable energy prospects.As it stands, the Government have pledge to the European Union that 3GW of renewable energy would be being produced by community-owned projects by 2020.

However, current outputs suggest that a lack of investment has meant this is unlikely to happen in time.

With that in mind, the Minister for Climate Change, Greg Barker, says that ‘Kickstarter’-style funding could come from the public – but with a whopping 3 GW to produce, is that viable?

We crunched the numbers to see how much it would cost the average UK member of the public to back a renewable energy project in their neighbourhood, and the options available to create it.