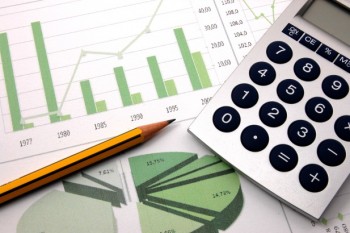 Commercial energy watchdog Ofgem will unveil plans for the largest ever investigation into the energy market next week, with potentially huge knock-on effects. Public anger over increasing bills and complicated invoicing has led Ofgem to lay out plans for an eighteen-month long inquiry into claims of profiteering and coordination between suppliers to decrease competition.

A potential outcome could see one or all of the ‘Big Six’ suppliers have their business broken up.

Caroline Flint, the shadow energy and climate change secretary, said; “Just in the last week we’ve learnt that wholesale prices have fallen substantially this year and yet consumers have seen no reduction to their bills,”

“This investigation must address problems like this and stop them happening again in the future.” she continued

“However, it shouldn’t paralyse politicians from taking action now to improve the lack of competition and weak regulation in the energy market, which has resulted in customers getting a poor deal.”

Commercial energy prices and increases in bills have grown into a hot political talking point over the past six months, with Labour leader Ed Milliband’s statement that he will freeze energy prices if elected Prime Minister becoming something of a challenge for the current coalition government to rise to.

As well as tackling the increasing cost in commercial gas and electricity, Ofgem hopes that the investigation will restore some customer trust in the energy market, something Alistair Phillips-Davies, boss of SSE, welcomes;

“Regulators, politicians, customers and SSE all want the same thing: an energy market that not only works for customers, but is also trusted and seen to do so. We welcome any efforts to clear the air.” he told the Guardian newspaper.