To install one of the UK’s most innovative heat recovery systems to a local authority owned crematorium in the Midlands to use heat recovered from the crematorium to supplement the heating system at a neighboring leisure center and pool. The project was challenging as the stadium was open to the public during construction. 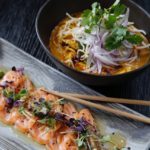 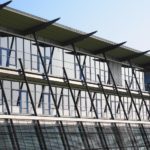 next
get a quote