UK could save billions in integrated EU electricity market 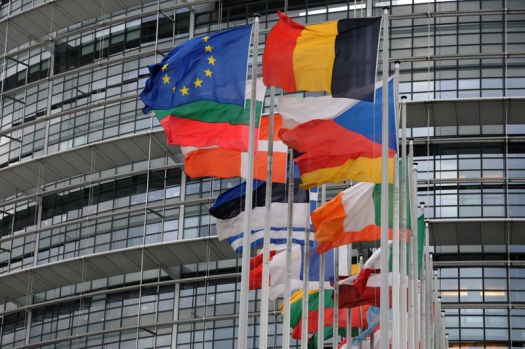 The UK will share in savings of up to €40bn a year by 2030 if the EU’s electricity market is fully integrated, an assessment by the Treasury has found.

Published on 18 April, the report said that the integrated market would allow the free flow of energy across the continent, removing regulatory and technical barriers. This would increase the EU’s energy security, sustainability and competitiveness – potentially lowering consumers’ bills in the process.

The government estimated that a fully-fledged energy union in both the gas and electricity markets could save £50bn a year across the EU by 2030.

The report also highlighted the ability of the UK government to offer significant domestic support – including exempting energy-intensive industries from renewables policy costs – within the existing framework of EU legislation.

The UK would, the report argued, see few benefits from leaving the EU. Some analysts have suggested that Brexit could reduce the cost of green policies; however, the Treasury noted that the UK had its own legislation – namely the Climate Change Act 2008 – committing it to ambitious emissions reduction goals, and this would not be impacted by a vote to leave the EU.

At the launch of the paper, energy and climate change secretary Amber Rudd said: “As the document today explains, one of the most valuable benefits of EU membership for Britain is the single market.  It matters because 80% of our GDP comes from the services sector, and 80% of our workforce are employed in the services sector.”

The Brexit issue can be expected to dominate the debate about the UK energy sector over the next couple of months. Analysts argue that a vote to leave the EU would have uncertain consequences.